Scott Wheeler was a love interest of FBI agent Hannah Wells and was also a U.S. Senator who died in the Capitol Bombing. His death is one of the main motivations in Hannah's investigation into the attack.

Hannah and Scott met approximately a year prior to the Capitol bombing which is when their affair presumably began. Scott was married, but unhappy.

He attended the State of the Union, which consequently resulted in his death when the Capitol exploded. 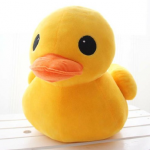 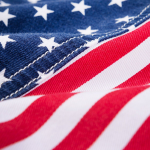